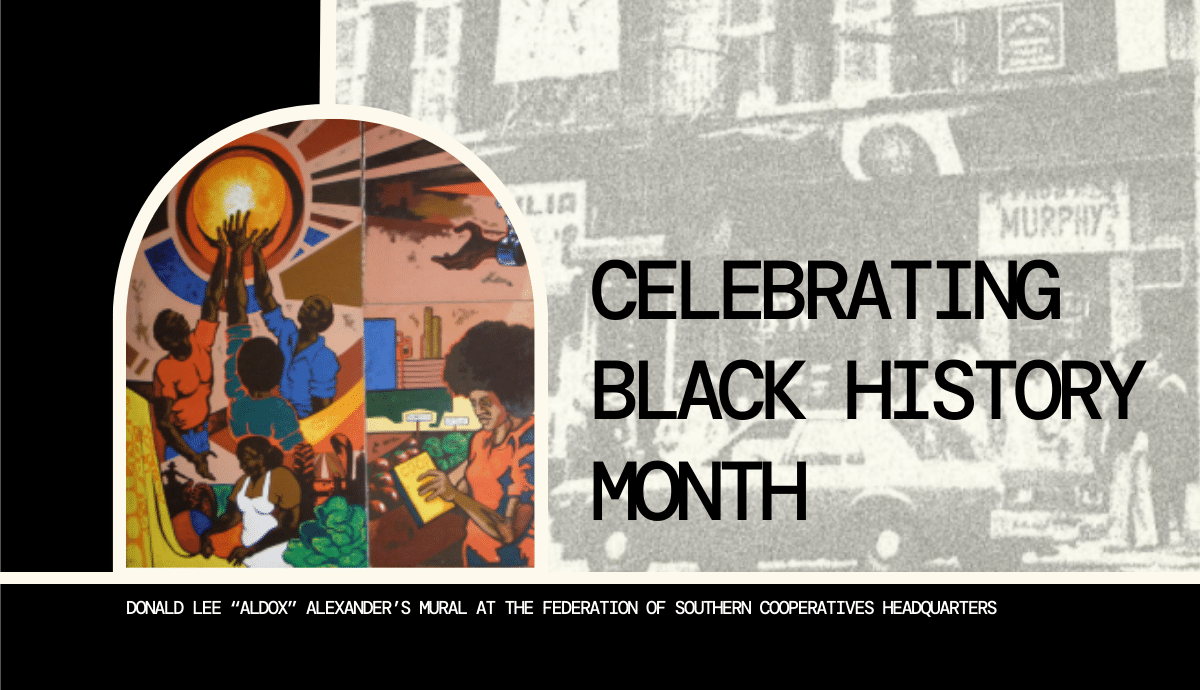 This month, join us in celebrating Black Amercians’ monumental contributions to cooperative economics and the housing movement. Black History Month is a chance to uplift histories that have been overlooked and repressed, as well as an opportunity to reflect on how we can do more to address the systemic racism that pervades every aspect of our society.

Black people have always been at the forefront of the housing movement and the cooperative movement. In the 1970s and 1980s, Black tenants and residents created affordable co-ops as a response to redlining and abandonment. By doing everything from organizing their neighbors to fight landlord harrassment to saving their affordable co-ops from foreclosure, Black people and especially Black women continue to power UHAB’s work and create a better city for all of us.

Here are some resources to learn more:

Explore the work of Dr. Jessica Gordon Nembhard, author of Collective Courage: A History of African American Cooperative Economic Thought and Practice. Read an interview with Dr. Gordon Nembhard here, and an excerpt of her work here.